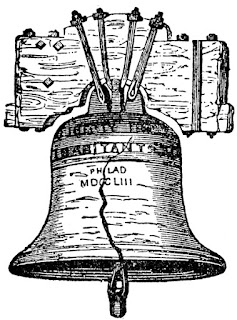 So it was, in one of the many ironies with which the Sobel Timeline abounds, that the Liberty Party ushered in a dictatorship that was still in power when Sobel was writing in 1971.
Posted by Johnny Pez at 9/01/2015 11:50:00 AM

The older I get, the more I have trouble believing that Hamilton would take a pro-slavery position. He had, as we all know, squishy moments on the issue. (Although not that squishy.)
But even if we accept that, it makes little sense for him to defend the institution in the USM context. Cotton simply would not have been that important in 1799; moreover, slavery would have been an obstacle to smoothly uniting Jefferson and the rest of Mexico.

The circle might be squareable; I'm not sure how. Caveat: I don't have my copy handy. But I fear important parts of the history may be broken.

Sobel doesn't actually say why Hamilton and his followers were so keen to seize as much territory from New Spain as they could. It's only my interpretation that he wanted to attract Southern cotton planters to build up the settlement's Anglo population. It's possible that Hamilton just figured that the new settlement had to be as big as possible to survive, and that it never occurred to him that he was giving a boost to slavery (or he did realize it, but didn't care).